April 24, 2015
Post Views: 2,950
( PLEASE SHARE THIS POST –  http://j.mp/ForParker )
In March, Jane Mitchell an Atlanta based flight attendant, kicked off fundraising for the annual Delta Airlines Jet Drag team benefiting Relay for Life. Jane’s donation link: http://j.mp/Relay4Life4Jane .  What is a Jet Drag? A Jet Drag lasts only seconds involving a team of 20 people tugging on a rope to get a 757 to move a set distance. The 757 is my top domestic plane for her design, speed, power and climb. 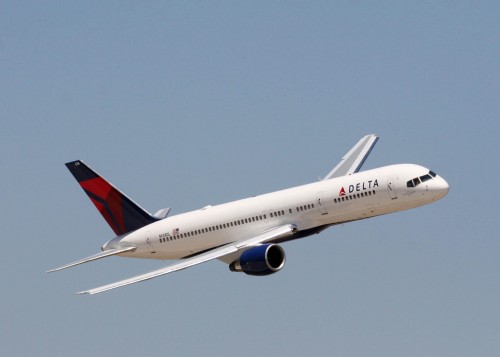 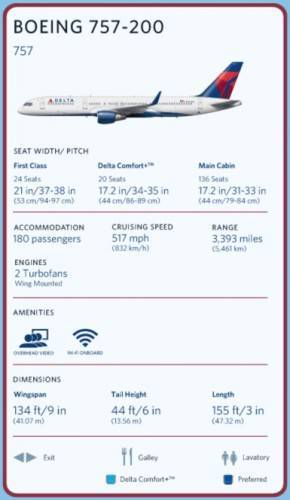 I donated $500 to Jane’s effort in memory of Glen Mikesell (Age 27, died in 2013) and James Steen, both courageous people who lost their battle with brain cancer. I pondered on how could I donate more but in a way that would unite strangers for a larger cause, allowing my cousin, Parker Eckburg to see the places of the world we have been so fortunately blessed to explore.

See Parker Eckburg is only 14 but this brave young man is now in his second battle with brain cancer. Medulloblastoma is a fast-growing high-grade tumor.  (medulloblastoma). Parker was diagnosed on March 23, 2013, having surgery to remove cancerous tumors on his brain, and then daily radiation for 6 weeks followed by 6 months of chemotherapy. Unfortunately, Parker went into remission until January 23, 2015 with the cancer back with a vengeance. Parker’s most recent MRI’s show the brain cancer has not grown but is not reducing in his size. Parker’s family has been told a cure isn’t available since he relapsed, they pray for it to stop (or slow down) spreading as it is very aggressive.

I thought back to when I was 14 and my worries of the world were homework, being home before the streetlights came on, and recovering from the loss of my mother who took her life in 1993. Having lost my mother so young at age 13, I have never lived a day to take life for granted. I was determined to find a way to share the world with Parker.

My solution was simple, for each postcard Parker Eckburg receives by the date of the Delta Jet Drag, 5/1, I would donate an additional $1 up to $500 giving a total donation of $1,000. On April 10th, I launched the Facebook group, Postcards 4 Parker, Relay 4 Life Challenge. (http://j.mp/Postcards4Parker) .

1 Postcard = $4 Donation to Relay for Life

The Human Element of those around us has never shined so bright with the outpouring of support, posts of encouragement, photos of journeys, postcards, books, Green Bay Swag, T-shirts and now contribution matching. Since launching the Facebook group just 12 days ago, three fellow Delta Diamond Medallion Flyers have jumped in to match my donation, now up to 1,000 cards, $1,000 per person, $4,000 total. Thank you to Barner Golumbfskie-Jones, Shane Rixom and Timothy Allen , your contribution to Relay 4 Life will help so many others.

On May 1st, we are all PULLING 4 PARKER!

Jane Mitchell is to be thanked for her allowing of me to partake in her fundraising efforts with my launching of this challenge. Jane is one of the most courageous woman you may ever meet, a flight attendant, grandmother, mother, and also the rock for her daughter who is now back to battling brain cancer too.

Share a photo of inspiration, obtain address information and be part of something bigger. #Pulling4Parker